About
Three of Cups

Mandy, a determined mother raises her son alone when husband Adam is drafted with the Army; Ginger, a lonely new bride waits for her husband Pete’s return from war; and Rachel, young and single, rallies to start her life anew when a high-pressured job gets the best of her. 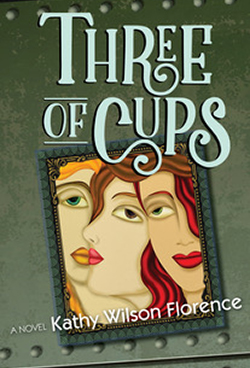 Against the backdrop of the Vietnam War, their stories begin in the early 1970s and converge almost thirty years later when a long-kept secret threatens to undo all their lives.

Bridging their ties are the eccentric Millie, who mixes up vocabulary words and dabbles in the tarot; Mandy’s impersonal family that she strives to transcend; and Oodles and Poppy, Rachel’s grandparents that provide the stable grounding she seeks.

Mirthfully, “Three of Cups” is the story of the unshakable bonds of female friendships. You’ll find yourself rooting for all three.

Affectionately called “Jaybird” by the father she adores, Josie Flint’s idyllic childhood in 1960s Atlanta is defined by her role as the oldest of the three Flint sisters and crowned with the presence of her grandmother, Annie Jo— the maypole that centers the Flint family. 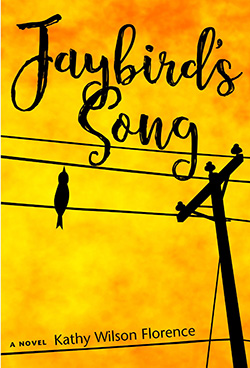 Surrounding their world, however, is the turbulent South as Jim Crow laws come to an end. As Josie’s school desegregates and the country meanders through new ideas brought about by the Civil Rights movement, a personal tragedy breaches Josie’s world and shatters that perfect childhood.

Josie’s story is told from her early teenage years and 35 years later when her beloved grandmother dies. And when a long-kept secret unfolds for the Flint family, a new kind of heartache begins.

About
You’ve Got a Wedgie Cha Cha Cha 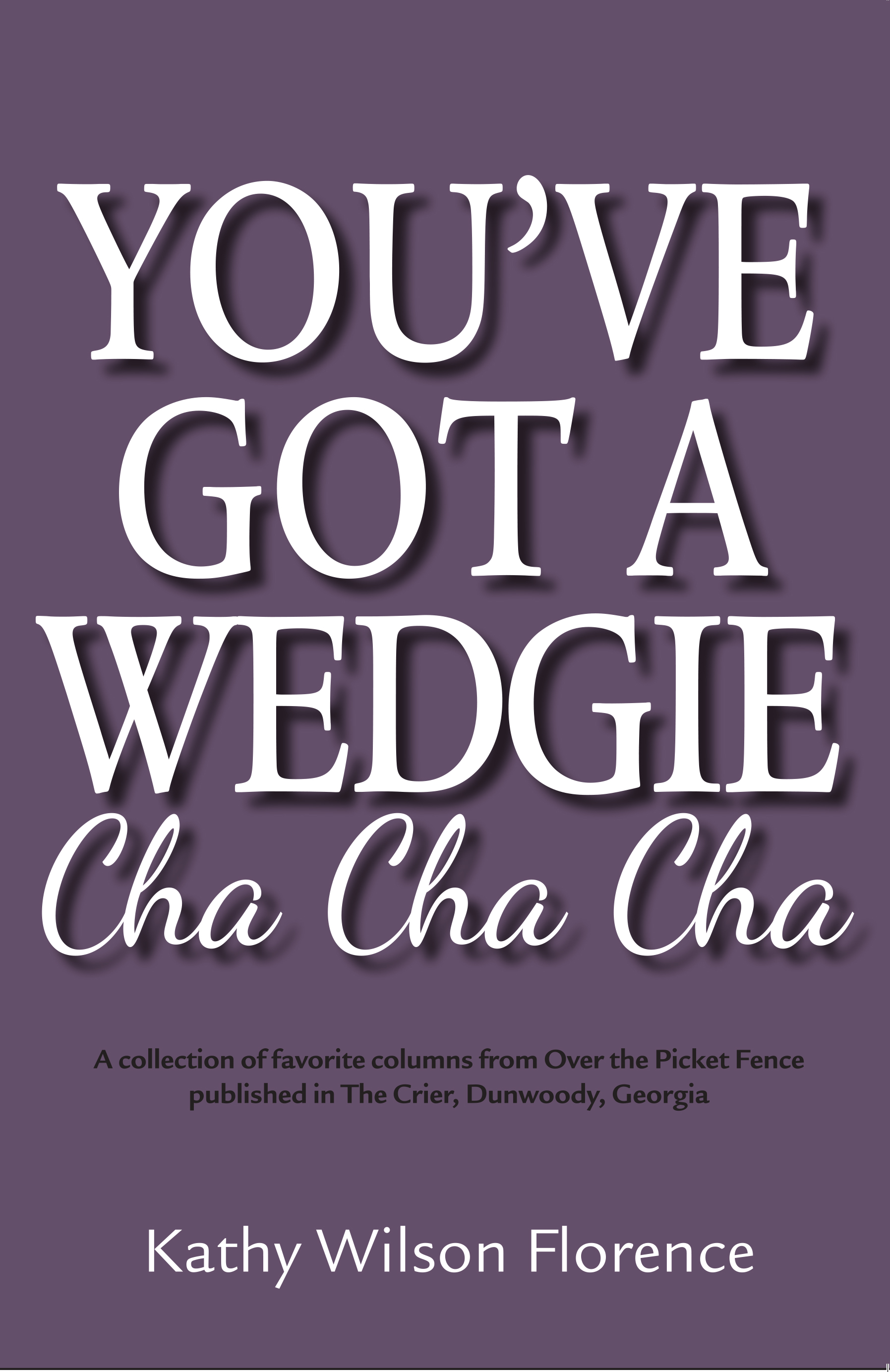 American astronauts landed on the moon the day I almost lost my virginity. - The first line of Jaybird's Song - (There are about 75,000 more words after that.)

Novelist Florence (Jaybird’s Song, 2017) tells her tale through the alternating perspectives of three characters. In the 1970s, Mandy Rooks is living on an Army base while her husband is stationed in Vietnam. She is befriended by a woman named Ginger, whose husband is also fighting overseas. After Ginger has a one-night stand with Mandy’s brother, the two women seem irrevocably bonded. Then there is Rachel McCarthy, who is first introduced as she storms out of an office building in Atlanta in 1998. She has just quit her job at a dot-com startup. Reeling from her decision to resign, Rachel wanders into a fortuneteller’s den. Skeptical that anything the great Madam Sylvia will say is worth the money, she nonetheless submits to a tarot reading. The clairvoyant interprets various cards for her client, the most notable being the Three of Cups, which she says indicates there are three important women in Rachel’s life. Rachel can think of only her grandmother, Oodles, with whom she has a strong connection. She has a strained relationship with her mother, who lives across the country, and Rachel feels that the seer must be missing the mark. Though Rachel tries to forget the reading, clues have been spoon-fed to readers, indicating that Ginger and Mandy are the other important women referenced by the tarot card. The question that remains is how their lives relate to Rachel’s. Told through an accessible prose, this enjoyable tale is full of details about the early ’70s and late ’90s that feel true and informative about each era. The story is especially strong as it relates the difficulties faced by Army wives when their husbands disappear for months and years to fight a seemingly unending war. The descriptions of Army bases, cliquey military social circles, and the loneliness of single parenting are especially vivid. Although the novel’s “surprise” ending can be predicted many chapters before the facts are revealed, the tale is sufficiently entertaining that readers will likely put up with the lack of guesswork.

A charming story about rediscovering connections, well-suited for readers who believe in destiny.

A columnist, copywriter, and graphic designer combines a coming-of-age novel and a memoir.

Josephine “Josie” Grace Flint, aka Jaybird, lives a fairly complacent existence in middle-class Atlanta in the 1960s. The eldest of three girls, she has two loving parents—her father, Cooper, a devoted Georgia Bulldog fan, and her charismatic mother, Beverly. Her paternal grandmother and namesake, Annie Jo, lives nearby, taking an active role in her granddaughters’ lives. Then a tragedy involving Josie’s father occurs on April Fools’ Day 1968, forever altering her family’s structure. As she and her sisters, mother, and grandmother reel from their personal loss, Atlanta endures its own heartbreak a mere three days later, when Martin Luther King Jr. is assassinated in Memphis. Chapters from Josie’s teenage years alternate with her adult confrontation with another misfortune—Annie Jo’s fatal stroke on April Fools’ Day 2003. Annie Jo’s death reunites Josie and her sisters, along with her extended family, which now includes her stepsister LaDarla Dalrymple. A shocking discovery in Annie Jo’s personal effects leads to the re-evaluation of the murder of Izzy Jackson—the son of the Dalrymple family’s black maid—in downtown Atlanta in 1969. Florence (You’ve Got a Wedgie, Cha Cha Cha, 2016), a longtime Atlanta resident, expertly captures the city in the ’60s, with its indoctrinated, inherent racism, challenged by some but supported by others. At one point, Josie watches a cat rescue tale on the TV news (“It struck me how the cat story got as much time and photos as the Negro man that was dragged behind a car and left for dead”). In addition, the author deftly explores the early influences of the sexual revolution, which hits a little too close to home in Josie’s case. Florence’s long career in journalism is evident in the flawless writing, but the pacing is a bit off. More attention could have been devoted to the murder mystery, which seems like an afterthought but is far more engrossing than the crafts and outfits orchestrated by Annie Jo that Florence chronicles. Nevertheless, the overarching theme of Josie’s complicated relationship with her father, particularly as the true circumstances of his death become known, transcends other story threads. Florence’s skillful portrayal of ’60s Atlanta elevates this novel to striking historical fiction.

An absorbing family saga provides a first-person account of Atlanta during the crucial civil rights era while also covering the early 21st century.